Join UJA to see comedian Sebastian Maniscalco and kick off our 2019 Annual Campaign!

Sebastian sells out venues around the world regularly. He is the only comedian to ever sell out the legendary Madison Square Garden 4 nights in a row, selling 72,960 tickets in a weekend and shattering box office records. Sebastian has also been named Jerry Seinfeld's favourite comedian, is hosting the 2019 Video Music Awards, and was the 2019 Billboard Magazine comedian of the year!

Sebastian was most recently seen in Peter Farrelly’s Academy Award-winning film, Green Book, opposite Viggo Mortensen & Mahershala Ali. Sebastian will next be seen in Martin Scorsese’s, The Irishman, opposite Robert De Niro & Al Pacino. Sebastian can be seen alongside Will Ferrell and Amy Poehler in The House, and starring alongside Spencer Boldman and Emily Ratajkowski in Cruise, written and directed by Rob Siegel. In addition, Sebastian can be seen in Tag for Warner Bros. opposite Jeremy Renner, Ed Helms, Jon Hamm, Rashida Jones, Hannibal Buress, and Annabelle Wallis for director Jeff Tomsic.

Sebastian is the 2018 Billboard Magazine Comedian of the Year and continues to sell out venues across the country week after week. Sebastian is currently on his YOU BOTHER ME tour and has already sold out the Air Canada Centre in Toronto, 5 shows at Radio City Music Hall in New York City, 10 shows at the Borgata in Atlantic City, 10 shows at the Wilbur Theatre in Boston, 4 shows at Salle Wilfrid-Pelletier in Montreal, 3 shows at the Chicago Theatre, 3 shows at the Rosemont Theatre, and, most recently, Sebastian sold out 4 consecutive nights at the legendary Madison Square Garden. Many of these sold out in the first few hours of pre-sale. His 2017 WHY WOULD YOU DO THAT tour sold over 230,000 tickets. 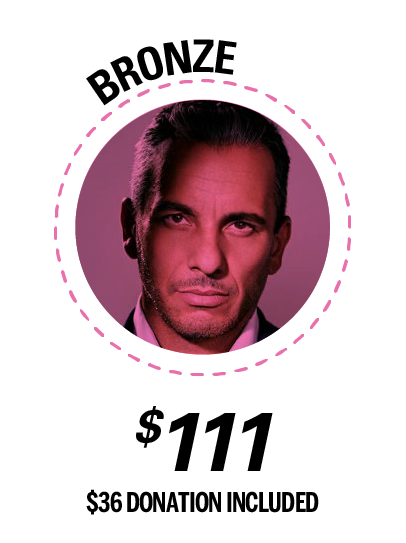 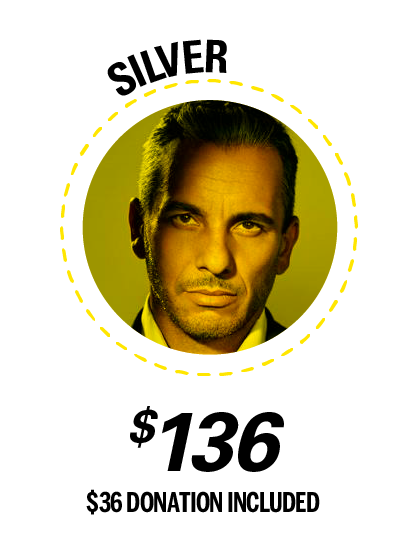 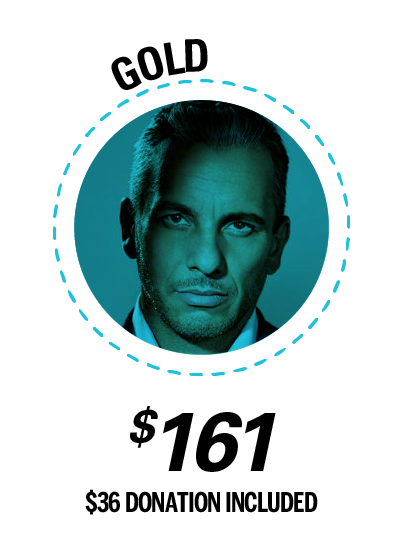 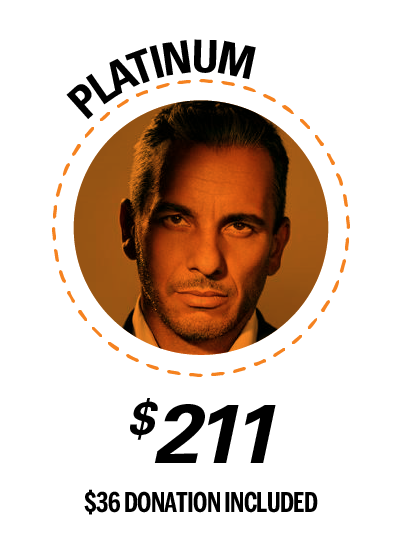 This event is open to anyone who makes a gift to UJA's 2019 Annual Campaign. 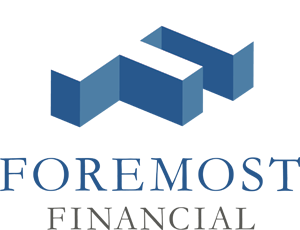 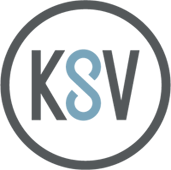 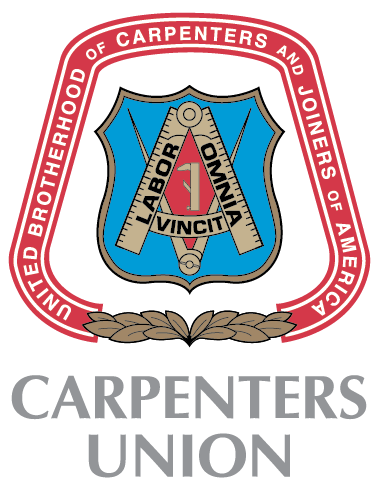 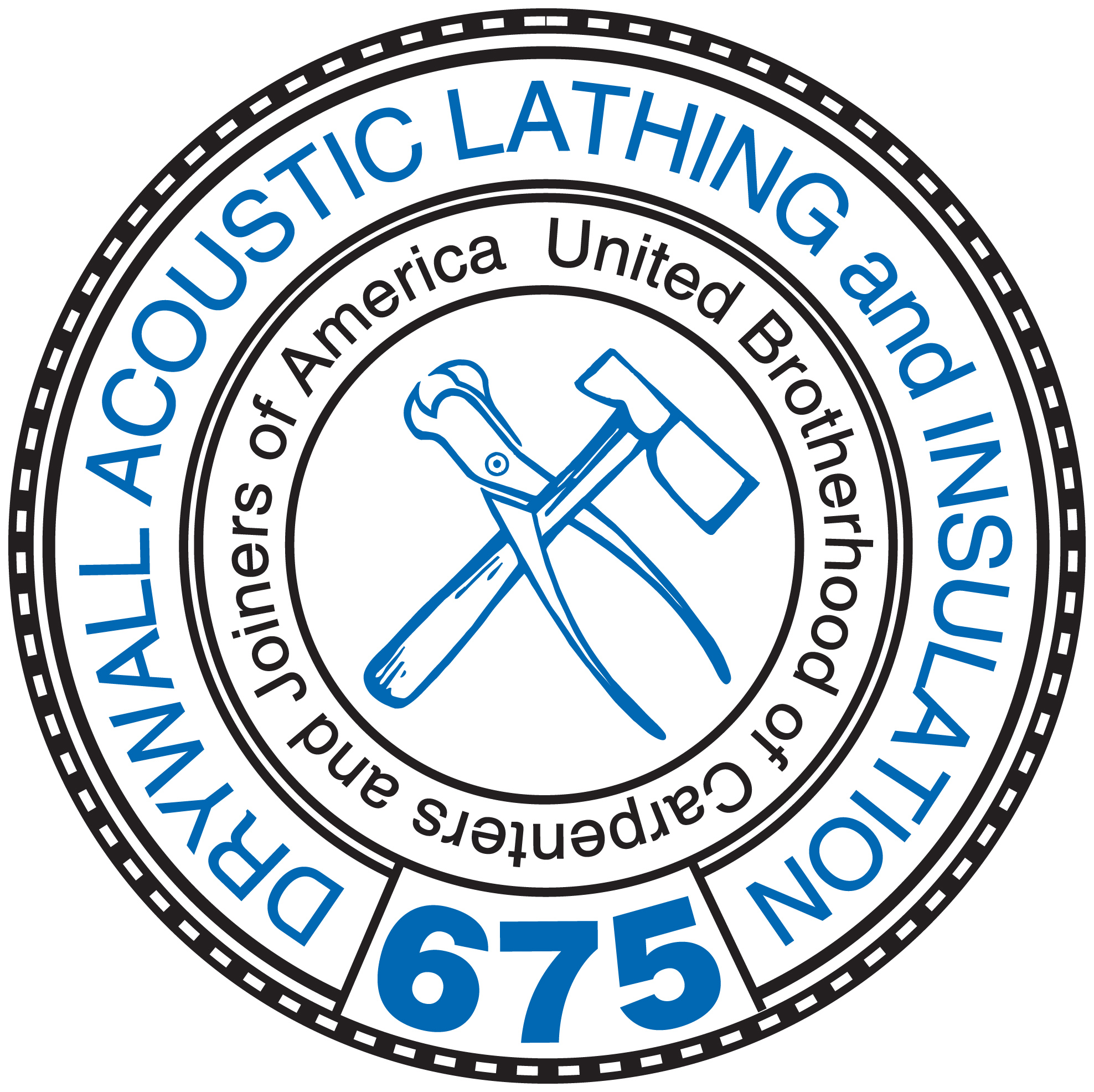 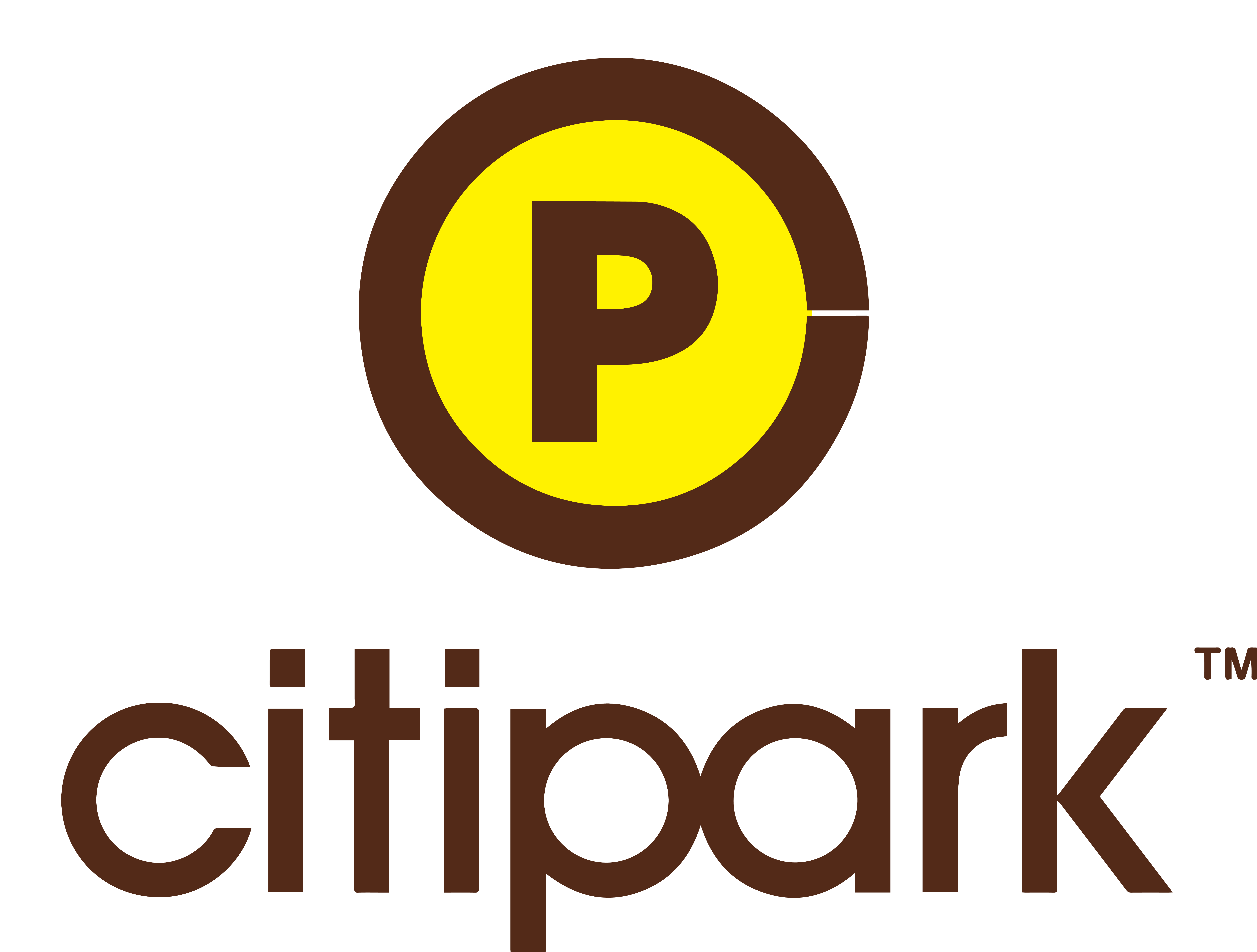 This event is chaired by Anton and Ilana Rabie.