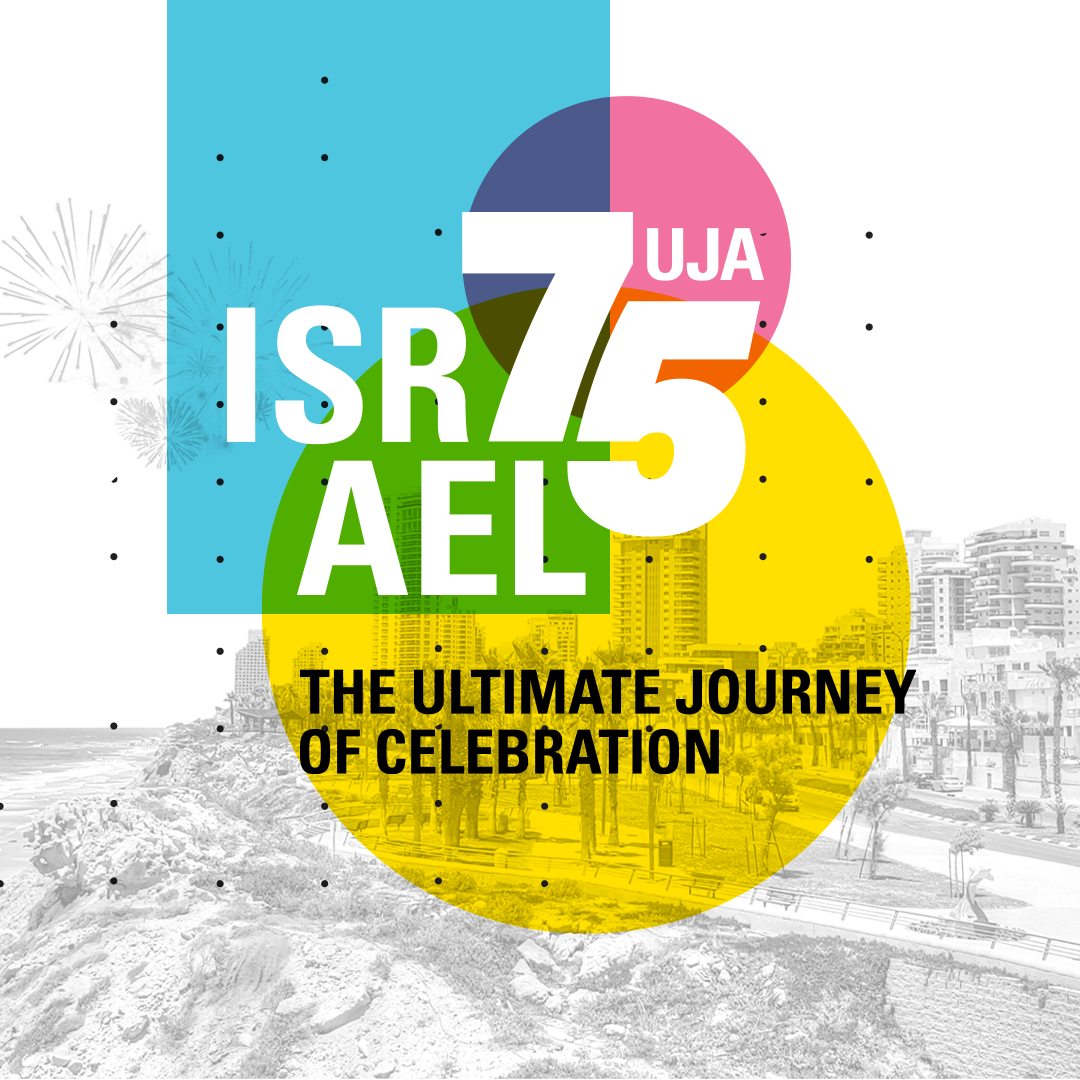 Join us for an unforgettable journey!

Israel is reaching the milestone of its 75th anniversary in 2023 and we want you to join us for this historic celebration!

The entire Toronto Jewish community is invited to partake in this trip of a lifetime. With hundreds of other Jews from around the world, we’ll celebrate everything Israel has to offer. From its natural beauty and beaches, world-renowned cuisine, inspiring leaders and innovators, and exciting nightlife, this UJA Mission will cover all areas of interest.

Letter from Our Mission Chairs

On May 14, 1948, David Ben-Gurion declared the establishment of a Jewish state, to be known as the State of Israel. Since then, the country has had many highs and lows, but absolutely nothing has shattered the spirit of the “start-up nation.”

In April 2023, we cannot wait to join the rest of Toronto’s Jewish community as we head to Israel for its 75th anniversary. This historical milestone will be celebrated by Jews from all over the world, in a country that consistently ranks among the world’s best in innovation, life expectancy, and happiness, despite the level of conflict it endures.

UJA’s Israel 75 Mission is going to be one of joy and community, in which all participants can build their connection to Israel and grow in their Jewish identity. With specialized tracks that offer plenty of activities for everyone’s varying interests, as well as exclusive briefings with some of the country’s top leaders, Israel 75 is a journey that is not to be missed!

Join us in Israel to honour its 75th birthday—it is sure to be the trip of a lifetime!